“Inspired Accounting For A Better Future”

"Inspired Accounting For A Better Future" 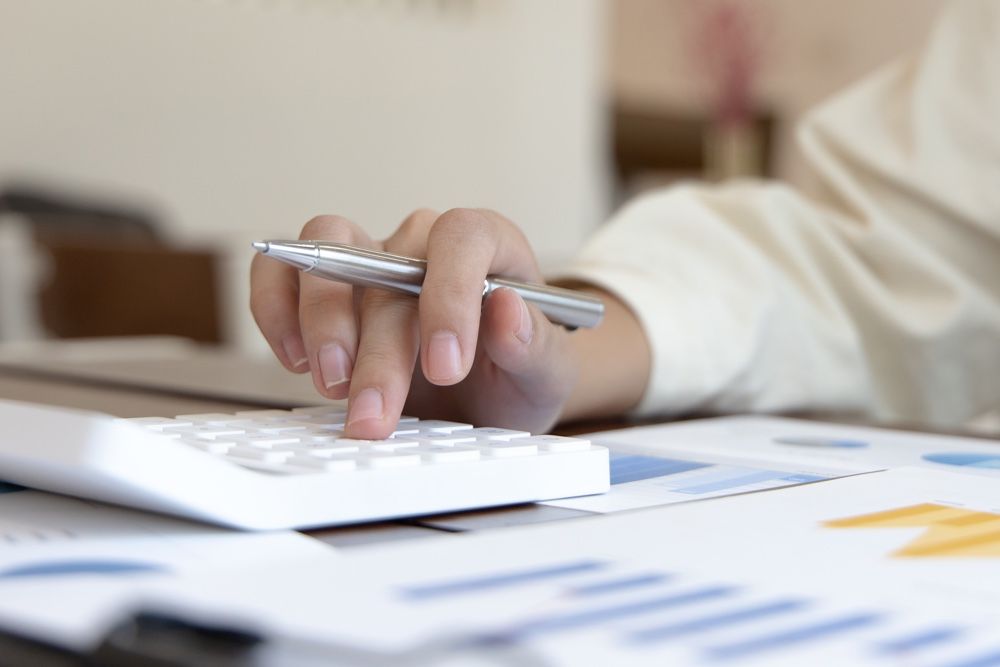 How does someone go from being an employee to running his own company, and looking to hit a £1 million turnover in the first 3 years? How did a pipe dream become a reality for our client?

Well, business owners need the support to do what they do best, and not be brought down in the nitty gritty of accounting-based problems.

So, our arrangement is simple. The client, in this case an engineer, continues to do what he does best whilst we accountants solve his problems ahead of them happening. By communicating with our client, we were able to work together and find the best conclusion that matched his long-term goals and business objectives. 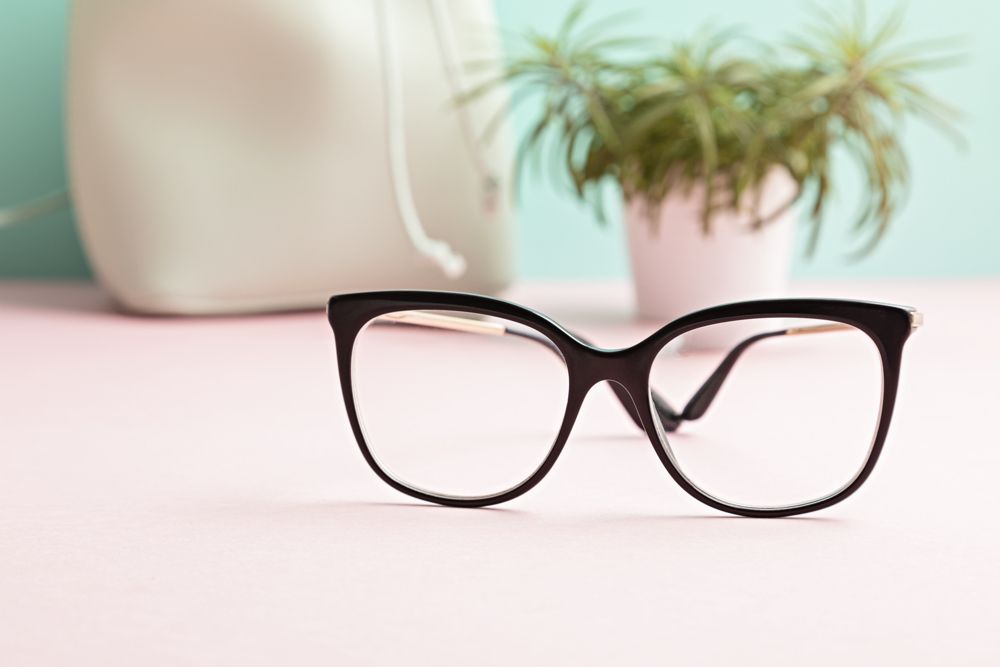 An Opticians, with a formidable 50-year history, was on its knees and literally in the hands of the trustees of bankruptcy. Having been through his fair share of accountants and bookkeepers, the stakes were high and the challenge was real for our client, who stood to lose everything he owned.

He was a man that understood his business but had never found his match with accountants. His dilemma was simple: prove every month that the business was viable, and profitable, or be shut down.

So, we controlled the finances to the penny: solving internal problems, supplier problems, overpayment claims, reworked the VAT for opticians and ensured all the elements were in place.

It was a 5-year deal and, with the client’s eye on retirement, we assisted with the sale of the branches netting close to 3 million and helped service his debts.

Now, he sits in retirement in Cyprus. 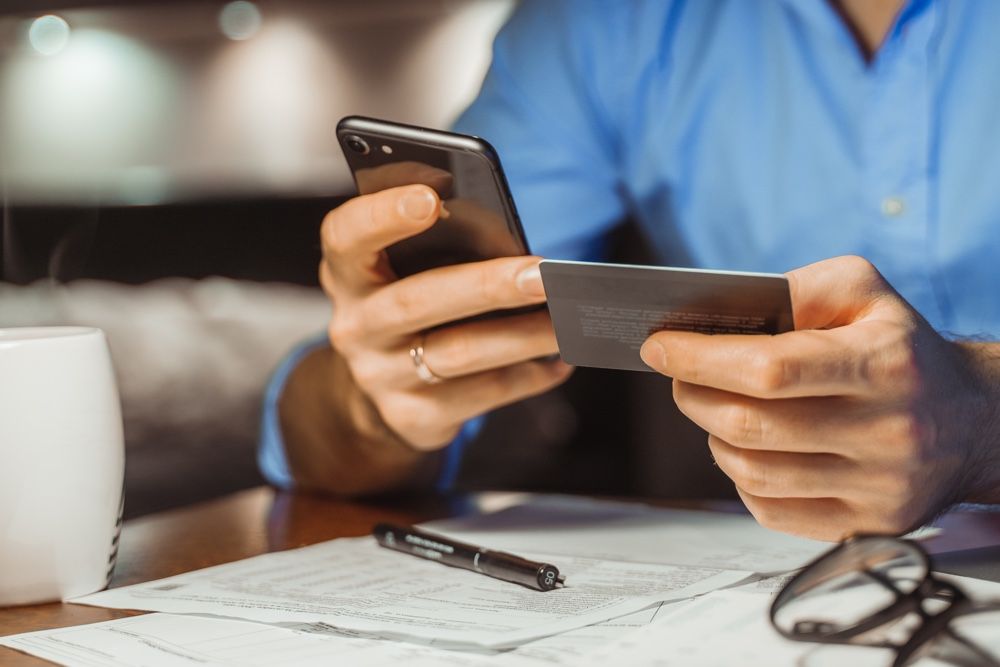 One of our oldest clients and going stronger than ever.

We eliminated the confusion of all that unnecessary hassle. Within 6 months, we completely re-designed the systems to the managers specifications and her assessments of the business units. When these were reported on, it became very clear what services were leaking money.

And today, it is one of the most successful centres of the organisation that provides a much-needed service in our community.